Microsoft at E3 has finally unveiled about the long awaited gaming console, Xbox One X, which was initially familiar with the name Xbox 2. The codename has perhaps been taken into consideration and developers decided not to remove the code name; instead, the long anticipated Xbox 2 is going to arrive with the name Xbox One X. Check out some of the key specs that have been listed below.

Xbox 2 Key Specs- Xbox 2 is going to roll out with an eight-core CPU that’d be clocked at 2.3GHz. Alongside there’d be 12 GB of GDDR5 RAM, featuring a GPU clocked at 1172MHz. As per the previous reports, we already are familiar that Xbox One X will be getting launched with 6 teraflops of graphical computing power. More trivial details include the machine to be equipped with a 1 TB of the hard drive as well as the Ultra HD Blu-ray player (similar to Xbox One S). Officially, Microsoft states this console to be the most powerful machine ever launched. On a serious note, fans would not be getting the GPU horsepower of the newest high-end cards from the Nvidia and AMD. But with the combination of Dolby Atmos and Blu-ray player as it has made the console capable of being one of the wider gaming consoles than that of the high-end modern PCs these days. 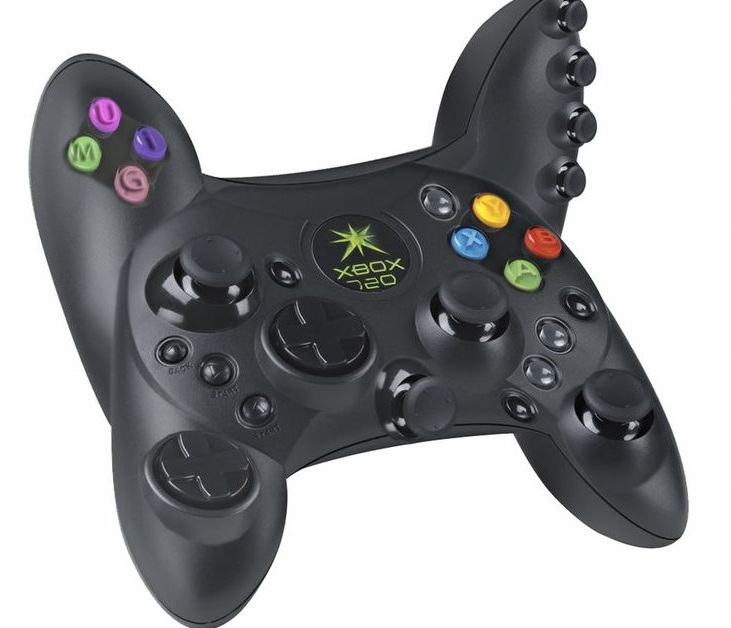 Xbox 2 Design- Exteriorly the design of Xbox 2 quite resembles with that of the Xbox One S with a similar design blueprint. As we know, One S was a breath of fresh, and fans are entirely content to Microsoft for creating the similar trends over and over again. On the basis of size, the upcoming console is a bit smaller than the old Xbox One S; but the game-changer here is the color variant being different from the previous version. Xbox One S sported a clean white color scheme; whereas Xbox One X is more of a space gray, color wise. It’d be quite unnatural if hardware too were identical to that of its predecessor, but it’s obviously different from One S in order to avoid confusion. On the front, One X has subtle slot-loading disc slot alongside a single USB port as well as Xbox logo designed as ‘on’ button.

Xbox 2 Release Date as scheduled by the developers, this upcoming gaming console is likely to release not before 2019. For more information on Xbox 2 stay glued to every possible news and rumors.

« After Tekken 7 Release, What The Fans A… Is Borderlands 3 Finally In The Making? »
Profile

Login to quote this blog

You cannot quote because this article is private.